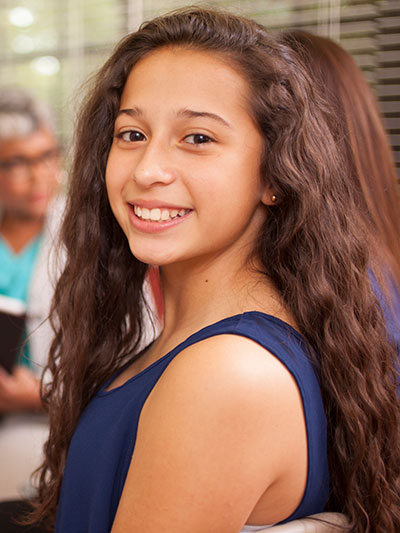 Growing up Stronger because of OCD

“To resist a compulsion with willpower alone is to hold back an avalanche by melting the snow with a candle. It just keeps coming and coming and coming.” ― David Adam, The Man Who Couldn’t Stop

In fourth grade, I was admitted to Johns Hopkins Day Hospital because of my Obsessive Compulsive Disorder (OCD), my anxiety was so serious that I was unable to attend school full time for two months. Over the past five years, I have learned how to overcome my OCD and not allow it to affect my daily life. I continue to persevere to maintain control over my OCD, despite any setbacks from flare-ups. This is how I became the person I am today.

I first started to seriously struggle with my OCD in first grade. I refused to swallow my own saliva because I thought it was poisoned. This caused me to always be distracted from my school work, but I managed to work through it and learn how to add and subtract numbers. I was always frustrated and could not understand why I felt that I couldn’t swallow my own saliva. That was the start of a downward spiral that lead to not eating, constant fear, and anxiety.

The summer prior to fourth grade my OCD fear was food poisoning. I had a set of compulsions that I had to do otherwise I thought I would become ill. Compulsions are a set of rules that you feel that you have to do otherwise your fear would happen. You feel that if you do these compulsions you will feel better, and they do make you feel better, for a few minutes, before the anxiety comes back like a boomerang.

These compulsions even dictated how I walked down the stairs. One time my OCD allowed me to stop doing these compulsions for a certain amount of time each day. I remember walking down the stairs in my house normally for the first time in months and feeling this amazing sense of freedom. I was constantly battling these compulsions. Due to my anxiety around eating, I became extremely underweight and had to be hospitalized at Johns Hopkins Day Hospital for a short period of time. All of these challenges made it almost impossible for me to just be a regular kid, running around with friends, or playing with dolls, but I still tried and tried and tried again to get better.

Fast forward to today, I have just started high school, and I thought my OCD would make the transition way harder for me to make, but it was surprisingly easy. My OCD has not affected me at all, in fact, I have managed to make new friends and deal with the new and stressful experiences that come with high school. I even recently invited all my new friends over to my house to watch a movie, and I had no problems with my OCD and anxiety. Doing something like that five years ago would have set me on edge, and I wouldn’t have been able to function. When I was first diagnosed I would have given anything to just be a normal kid(If those even exist), but now I see all the growth I have made as a person because of my experiences surrounding OCD, and I wouldn’t change that for the world.

To make an appointment with any of our providers, please call the office line at 410-979-2326. You can also email erin@cpeclinic.com or jennifer@cpeclinic.com.